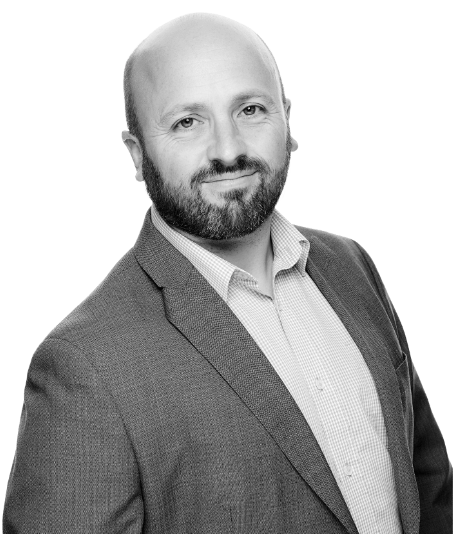 Russell has worked in a variety of industries (including Trust, Legal and IT) and has fulfilled a range of positions including Trust & Company Administration, Employee Benefits and Share Options Management managing the interests of a number of the world's largest corporations and at least one current world leader! After a change of industry he has also been an IT Department Supervisor, IT Network Consultant, Human Resources Manager and Operations. He has been working with Claire for a decade (and survived!). Russell enjoys a variety of sporting interests including karate, triathlon and trail running although he can probably most accurately be categorised as 'does his best' in each of these pursuits.